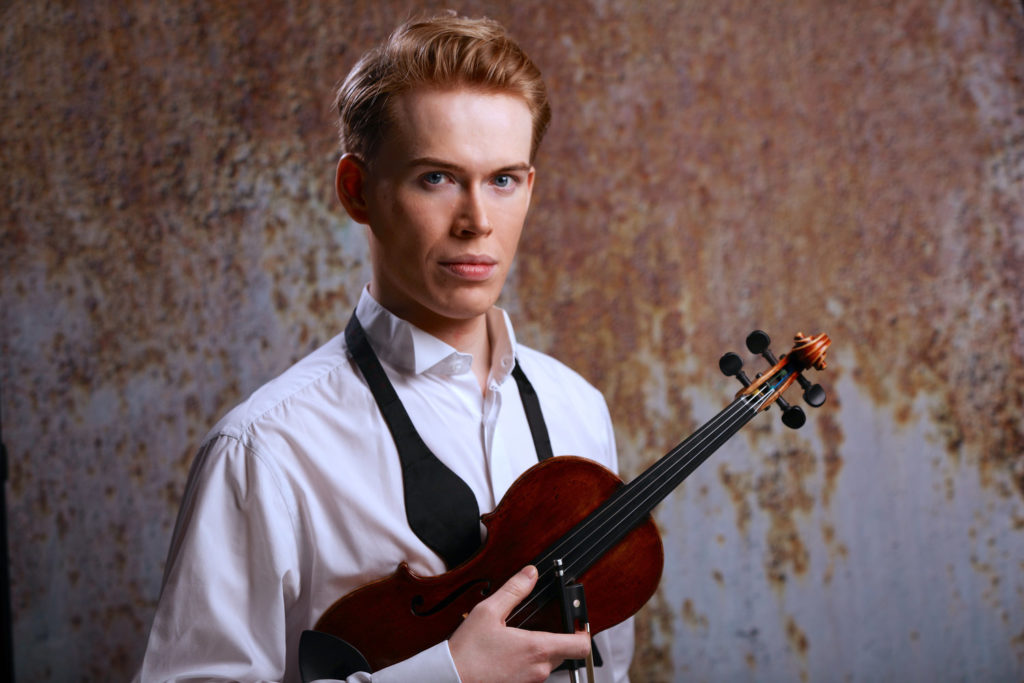 Joshua Hugo Gustav von Bohlen began playing the piano at the age of six, the violin and tuba at seven. He won a Lady Dacre Major Music Scholarship to attend Emanuel School. His musical education continued at Trinity Conservatoire, where he gained his Performance Degree and LTCL in instrumental teaching with Distinction.

As a violinist and chamber musician Joshua has performed throughout London and Surrey on stages such as St Johns Smith Square, St James Theatre and the Rose Theatre, Kingston, and performed live on BBC Radio 3. In partnership with Saki Matsumoto he received First Prize in the Chamber Virtuoso Competition at the Musikverein in Vienna in 2016. Joshua enjoys performing in many local orchestras and in September 2018 was appointed leader of Surrey Philharmonic Orchestra and Dorking Philharmonia.

Joshua is in demand as a teacher with students of all ages and abilities. Since joining Kingston Music Services he has been appointed director of the advanced ensemble, Kingston String Sinfonia. Consequently, Joshua’s efforts with the ensemble have been acknowledged by Kingston Music Services with a successful nomination and gaining a Jack Petchey Foundation Leader Award.

Joshua recently performed as soloist the Tchaikovsky Violin Concerto with Surrey Philharmonic Orchestra and has been invited back to perform the Beethoven Violin Concerto in 2021.